Skip to Content
Home / blog / wedding organization / Destionation wedding Italy / Are you planning to get married in Italy? 6 things about civil union in Italy 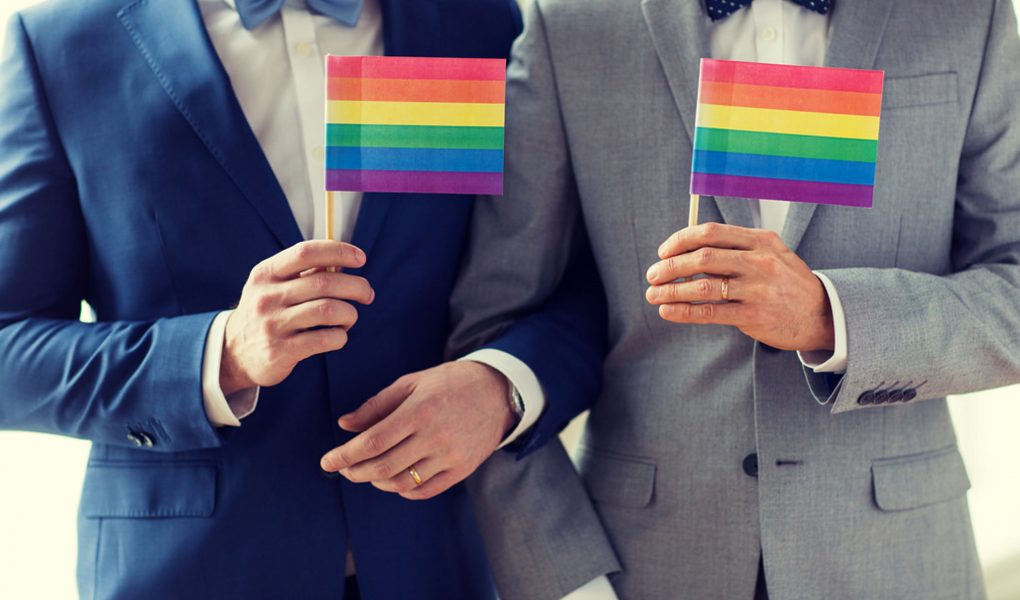 Many of you may have wondered about civil unions and some legal issues that should not be overlooked. In fact, in Italy the law on civil unions was passed only in May 2016 and it is still not clear to many how the legislation moves in this direction.

Art. 29 of the Constitution defines marriage as an “ordained order on the moral and juridical equality of spouses”. Marriage is only allowed between people of opposite sex. Civil union is not a marriage, it is considered a “specific social formation” composed of persons of the same sex. The cohabitation is formed by two persons of majority united permanently by emotional ties, mutual moral and material assistance not bound by relations of kinship, marriage, civil union etc…

I know, I know, it’s a tricky subject, but for civil unions, there’s no obligation to be loyal, unlike marriage.

What about the Pope and gay civil union?

Pope Francis  gave his assent, not excluding the possibility of blessing individual homosexual persons who intend to live fidelity to the Church, and adds, any form of blessing recognizing their unions is illegal for the Church. READ MORE… (just click) 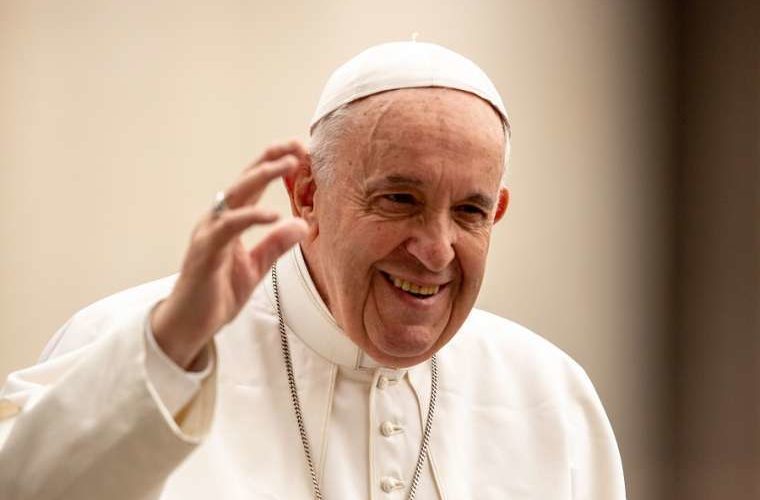 The marriage rite provides a precise formula with pre-established steps, one of these are the publications.For civil union unlike marriage there are no publications so there can not even be the opposition planned for marriage.

Let’s face it, not every doughnut comes out with a hole, and it can happen to everyone to see blows. For married couples who are civilly united, unlike married couples, they will not have to respect the separation period, but they will have direct access to divorce. 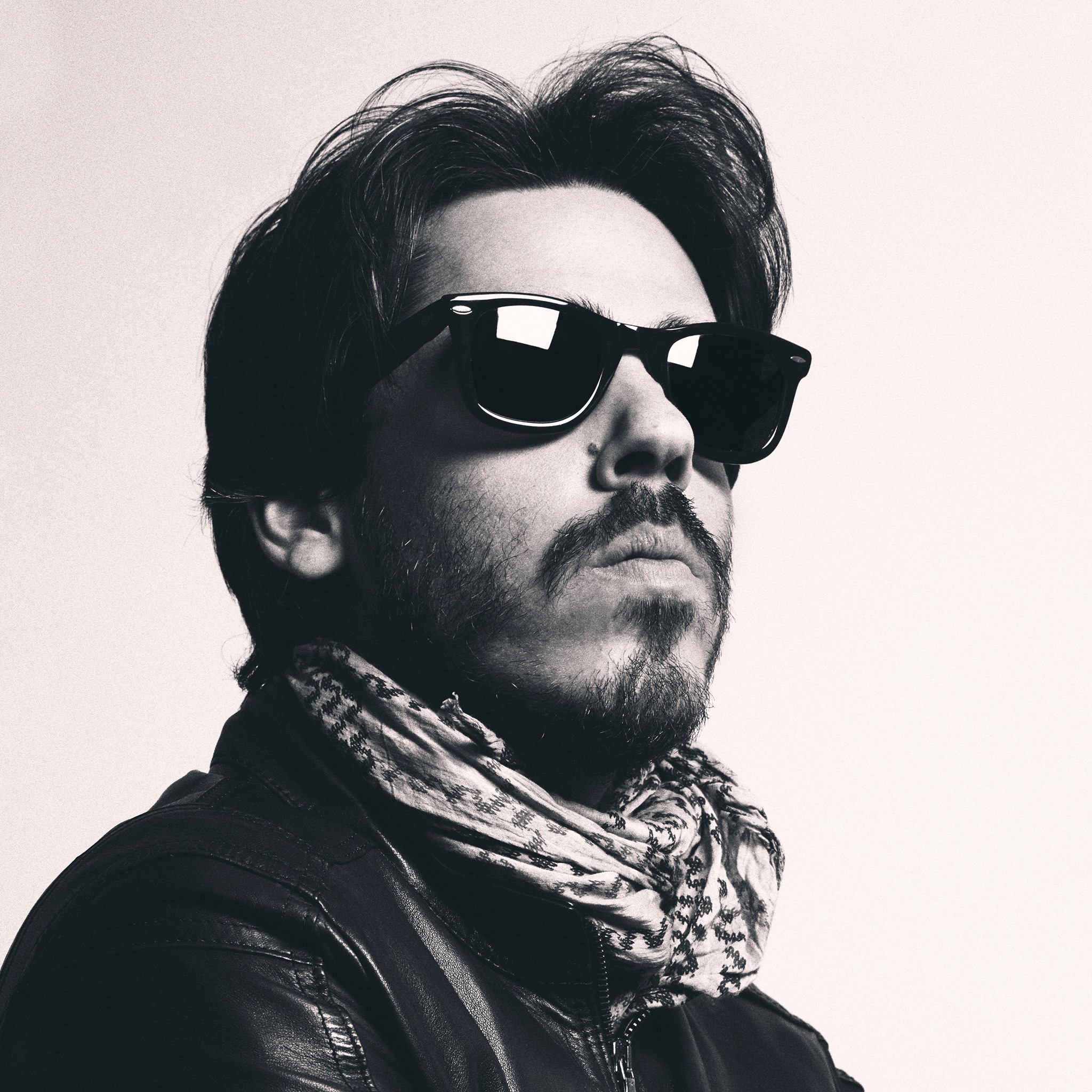 My Happy Wedding was born from an idea of Raffaele Inglese, Gucci photographer and with a 10-year experience in the world of Wedding. The adopted style comes from the meeting point between the client and the photographer and from a continuous aesthetic and artistic research 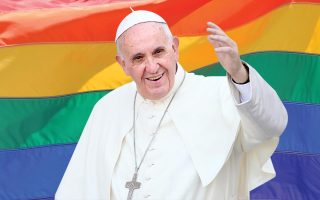 The Pope does not Bless Gay unions, even stable

Album in pelle fatto a mano

My Happy Wedding
5.0
Based on 7 reviews
powered by Facebook

Sa Ndra
2020-09-02T23:16:10+0000
I had hired Raffaele to do my engagement pictures for my fiancé and I. He was absolutely fantastic! He even took the... time to do two sessions for us, to get more pics. He made us feel comfortable, and totally at ease. We are so lucky to have met you Raffaele. Thank you for everything! I highly recommend you!read more

Any cookies that may not be particularly necessary for the website to function and is used specifically to collect user personal data via analytics, ads, other embedded contents are termed as non-necessary cookies. It is mandatory to procure user consent prior to running these cookies on your website.